San Telmo, a typical corner in Buenos Aires, has the purest characteristics of the ancient city, not found in any other place.
Going for a walk around its streets, you will notice that the ancient houses have survived the passing of time. Then, you’ll get to the soul of the neighborhood, the corner of Balcarce and Independencia, internationally renowned as the the most traditional tango house, the first one and the one that has better preserved the true identity of Tango over the years: EL VIEJO ALMACÉN.

The building was built in that corner in the late 18th Century, more precisely in 1769, during the height of the Viceroyalty of Río de la Plata, and during the first years, it was used as a warehouse.

The building’s capacity was increased in the 1940s, and it turned into the British Hospital where, in June 1944, ether was used for the first time in Buenos Aires for a surgical procedure performed by Dr. Mackena.

During the years 1850 and 1860, the National General Customs operated in the building. By that time, the corner of Arce (currently called Independencia) and Concepción (Balcarce) was not a place to be related with culture and show business. On the contrary, during the war with Paraguay (1865-1868), the premises were used to shelter wounded or sick soldiers.

By the end of the century, the city grew with the arrival of immigrants from all over the world, who blended with our “criollos”, and it is from that mixture that tango is born in these suburbs.

In the early new century, the place started gaining the appearance it has today. It was run by Mrs. Paula Kravnik, from Russia, who was nicknamed “La Volga”, and bohemians started to frequent the place to listen to popular music.

In the year 1969, Edmundo Rivero turned it into a “Temple of Tango”, and from that moment onwards, EL VIEJO ALMACEN became the can’t-miss stage for the leading exponents of Buenos Aires’ tango.

Great Tango performers visited the place: Aníbal Troilo, Osvaldo Pugliese, Roberto Goyeneche, among many others. They shared their talent, and were appreciated and applauded by countless personalities such as King Juan Carlos and Queen Sofía from Spain, presidents of different countries from the world, and many others who made it possible for EL VIEJO ALMACEN’s reputation to grow beyond our country.

In 1977 its demolition was planned and the writer Ernesto Sábato was one of the main characters who objected to this decision. Although the complete demolition was not finalized, 140m² of building were eliminated during the expansion of the Avenida Independencia

In 1982, the Honorable Deliberating Council of the City of Buenos Aires, declared EL VIEJO ALMACEN a SITE OF CULTURAL INTEREST. City Ordinance n. 50399 reflects the cultural importance of the house.

Nowadays, we have managed to maintain its authentic atmosphere, as well as the architectural details that allow the place to keep the charm of past days and the traditionalism of the day it was founded.

Among our cast, we have famous performers who shine night after night; we try to offer an AUTHENTIC TANGO SHOW every day.
The main characteristic of our house is that it is not only visited by tourists from all around the world, but it is still the place chosen by Argentine people to listen to tango and vibrate to its rhythm.

In 1993 it had to close their doors for financial problems, but at the beginning of 1996 reopened by its the current owner, the businessman Luis H. Veiga who decides to convert the tango venue in a gastronomic building of international level with the best show of traditional tango in Buenos Aires. 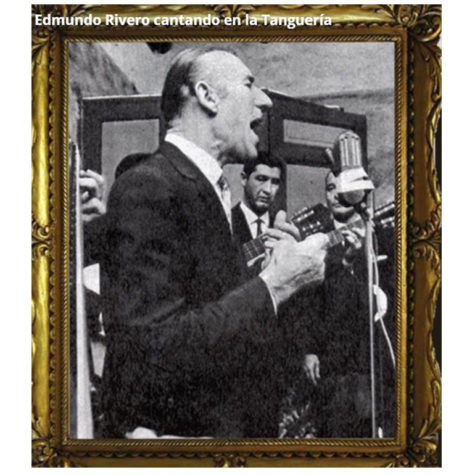 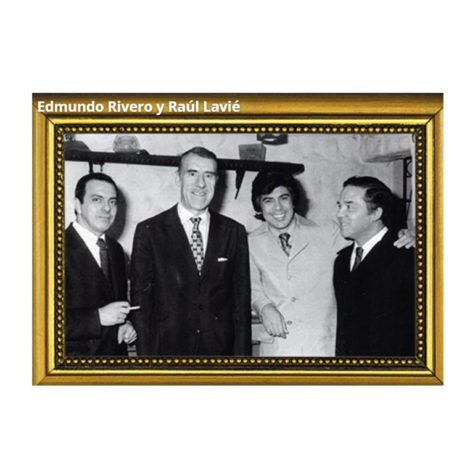 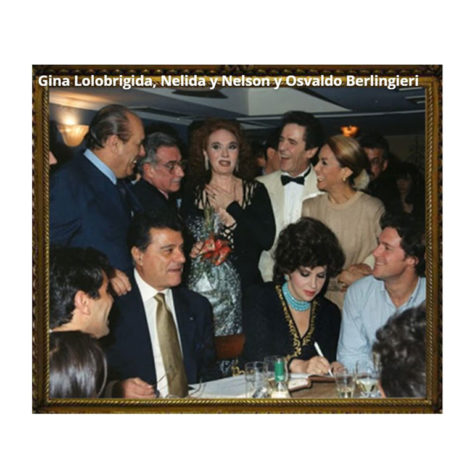 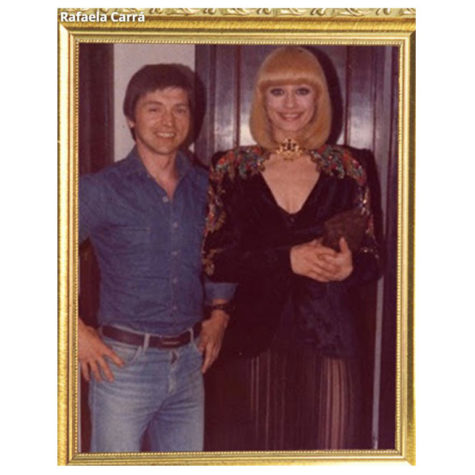